Scaling up the Fisheries Act: #Act4Fish 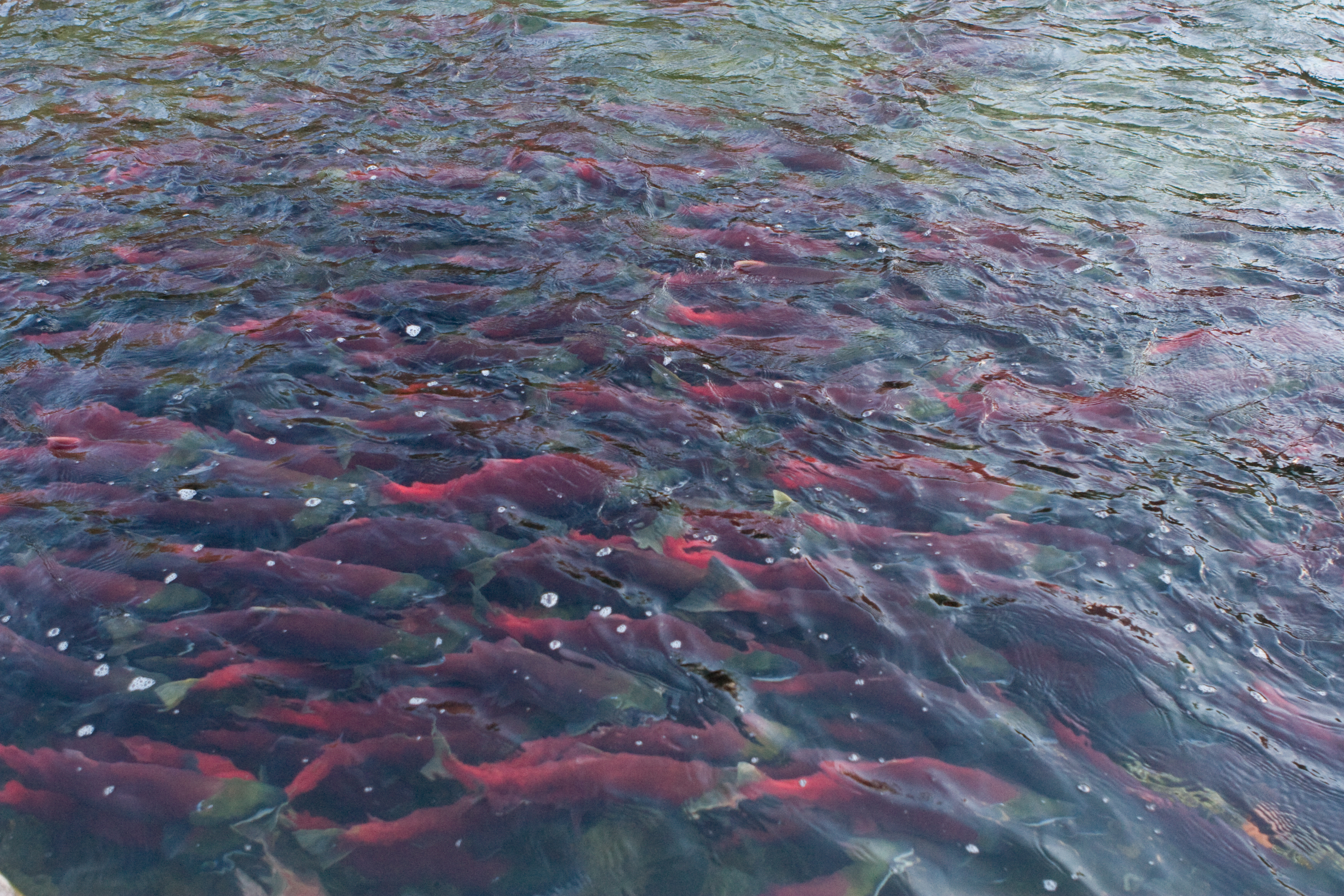 Fish matter to Canadians.  Fish habitat, called the “bedrock” of fisheries by Fisheries and Oceans Canada (DFO), matters. And so the law to protect fish and their habitatreallymatters. Today WCEL launched Scaling up the Fisheries Act: Restoring Lost Protections and Introducing Modern Safeguards, a brief that outlines preliminary ideas on reforming Canada’s essential fisheries law.

The first step the government needs to take is to bring back the strong prohibition on altering, disrupting or damaging fish habitat. Conservationists, Indigenous leaders, scientists and streamkeepers strongly support this call for reform. A letter organized by Northern Confluence contains a growing list of supporters.

Why is habitat so vital? Basically, because it’s home for fish. Habitat takes many forms, from extensive eelgrass beds lining estuaries to riffles in cold water streams. The habitat needs of a fish change over time, depending on its life stage and many other factors. Scientists agree that the “productivity of a fishery is determined in part by the spatial extent of suitable habitat for its component species,”  and that “[f]ish populations ultimately decrease when the amount of habitat is reduced.”

Or in other words, healthy habitat, healthy fish. Loss of habitat, loss of fish.

Unfortunately, the strong law we had was gutted by the former government. Now, this weakening  of fish and fish habitat protections is set to change, as Prime Minister Trudeau has charged Fisheries Minister Hunter Tootoo with “restor[ing] lost protections” and “introduc[ing] modern safeguards” into the Fisheries Act. 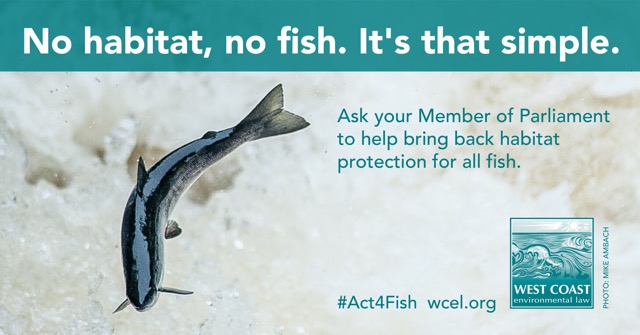 Our brief sets out ideas to achieve both these commitments, starting with strong habitat protection and including recommended changes needed to make a modern, strongerFisheries Act.  As DFO said in a 1991 report, fish habitat is “money in the bank” for Canadians. Let’s protect this vital asset.