In early 2021, Our Living Waters (OLW) and the Forum for Leadership on Water (FLOW) championed a joint submission to the federal government to influence the creation of a Canada Water Agency. Building on this momentum, a new OLW Team has coalesced: the Canadian Coalition for Healthy Waters (CCHW). OLW Teams bring together member organizations within our Network to drive collective action on a shared goal. In this case, the CCHW fills a much-needed role to advocate the federal government on freshwater policy.

As a new OLW Team, the CCHW has already sprung into action! After the new Liberal government’s mandate letters were published on December 16, 2021, CCHW member organizations signed a letter to Steven Guilbeault, Minister of Environment and Climate Change Canada. In the letter, the CCHW continues to advocate for the establishment of a Canada Water Agency, the modernization of the Canada Water Act, and the creation of a Canada Water Fund. These three asks dovetail well with the federal government’s renewed commitment to modernize freshwater governance in Canada, detailed in the recent mandate letter to Minister Guilbeault. 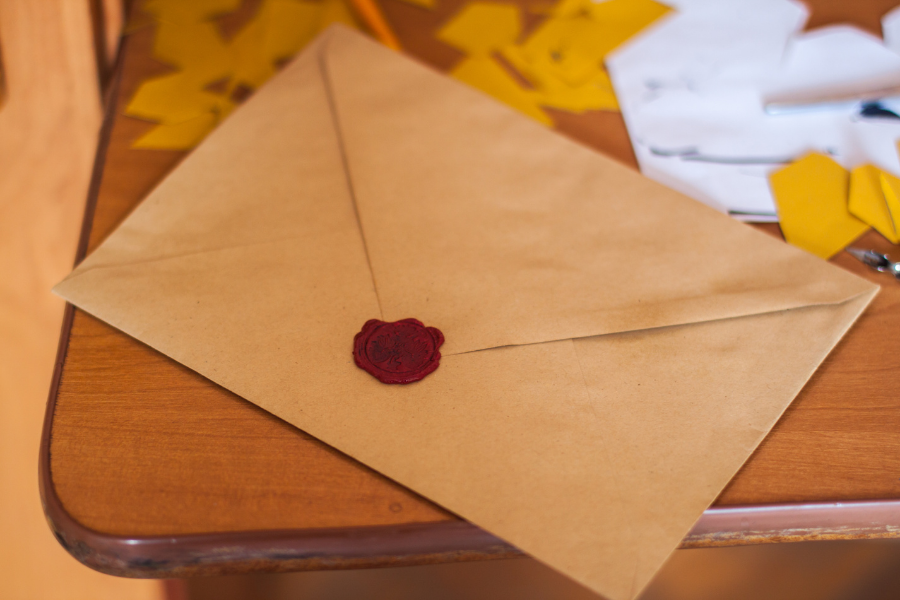 You can read the CCHW letter to Minister Guilbeault here. To add your voice to future actions, please consider becoming a CCHW member.

The CCHW is already growing fast! With a steering committee of 10 member organizations and a total current membership of 53, the Coalition is poised to exert real and long-lasting influence.

Dominique Monchamp is the executive director for the de Gaspé Beaubien Foundation in Quebec, and plays an integral role in the CCHW steering committee. Dominique feels that: “The main reason the de Gaspé Beaubien Foundation joined the CCHW is because we believe in strength in numbers. We really need our elected officials, our bureaucrats, and all government workers to understand the urgency of acting on the freshwater situation in Canada. I’ve been part of groups working on water issues for almost fifteen years now, and everyone works really, really hard for very few results. I think the Coalition will have a stronger voice together than each organization does on its own.

And the second reason we joined is that we fully support the “three asks” of the CCHW!

Finally, we also want to bring together a strong voice in Quebec to support the voice of Canada as a whole. Our foundation has a pan-Canadian program, and we’ve built relationships with a lot of people from coast to coast. We also know Quebec really well, so we are very well positioned. We feel we can play a role, not as a mouthpiece representing everyone in Quebec, but as a bridge or convener, which will help to understand both [English and French] perspectives.”

Revisit our site again to learn about future CCHW actions!